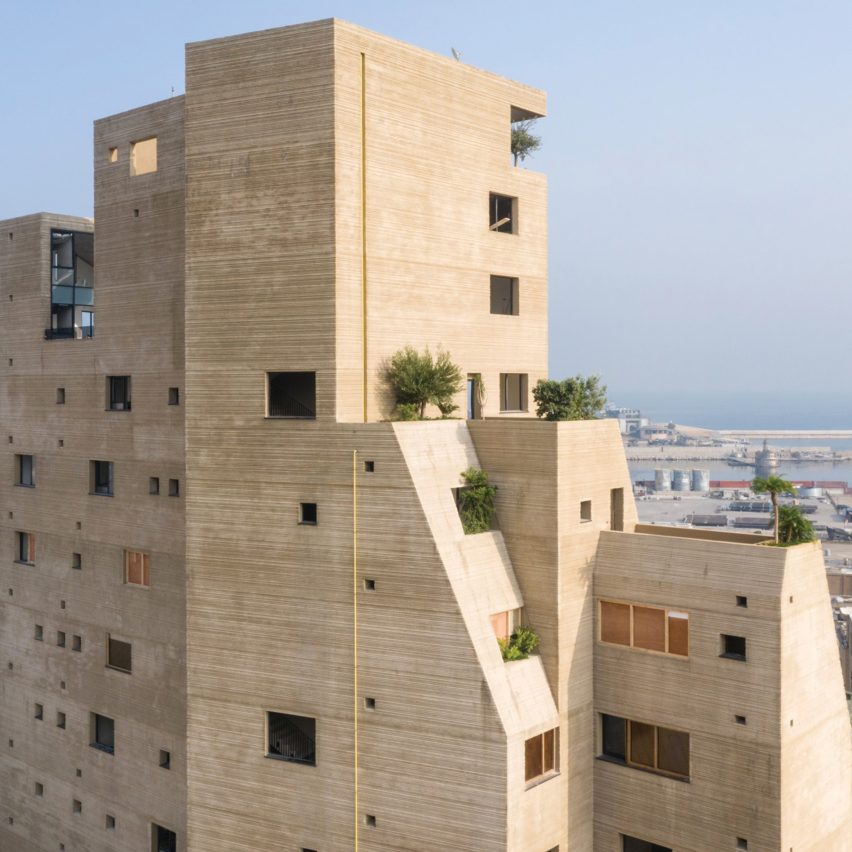 Lina Ghotmeh’s Stone Garden apartment block has won the Dezeen Awards 2021 architecture project of the year. The building in Lebanon “has this remarkable freshness and it has power in its simplicity and elegance,” said judge Christina Seilern. Announced at the Dezeen Awards 2021 architecture show, the building, which features a hand-chiselled facade, won the

The post Stone Garden by Lina Ghotmeh named architecture project of the year at Dezeen Awards 2021 appeared first on Dezeen. 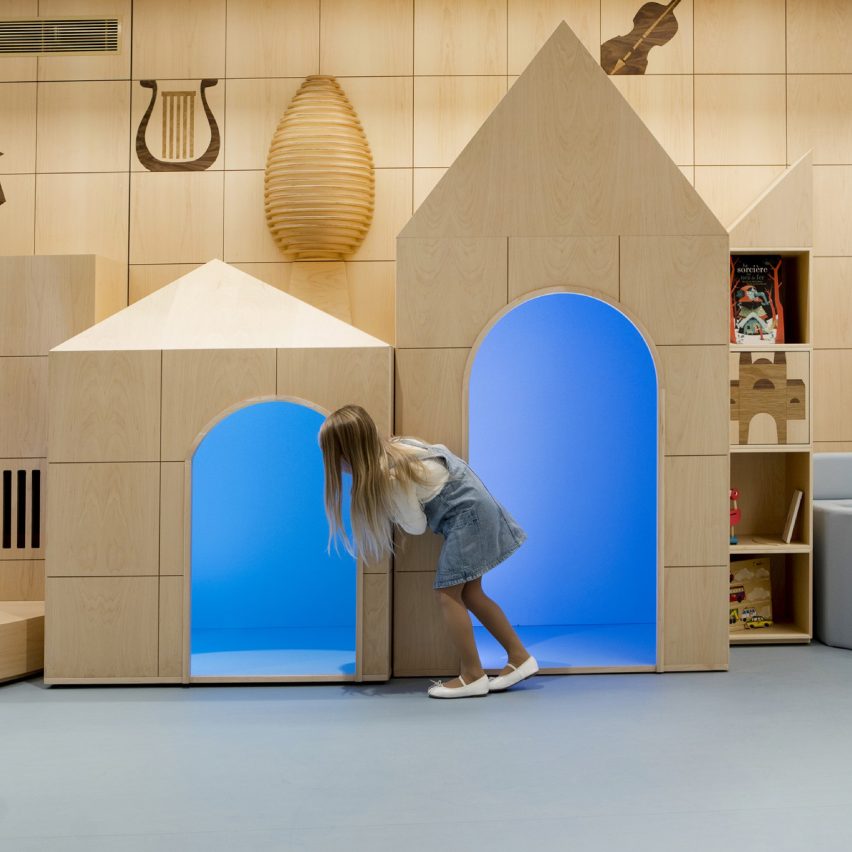 SO-IL, Yakusha Design and four other studios have been chosen by Dezeen readers as winners of this year’s Dezeen Awards public vote in the studio categories. Other winners include Tel Aviv-based Sarit Shani Hay Design Studio and Yakusha Design, whose objects are rooted in Ukrainian cultural heritage. A total of 53,400 votes were cast and verified 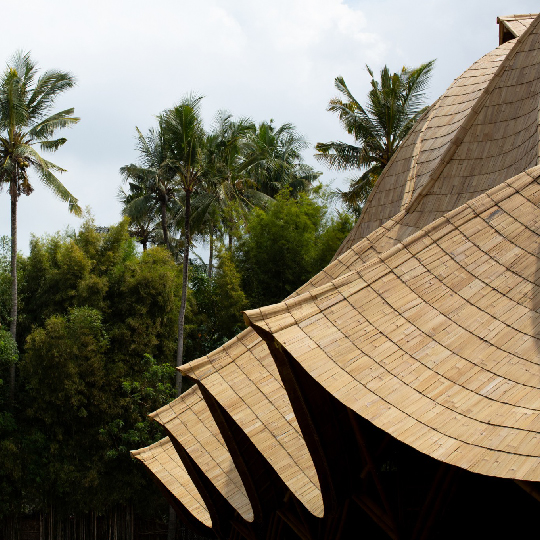