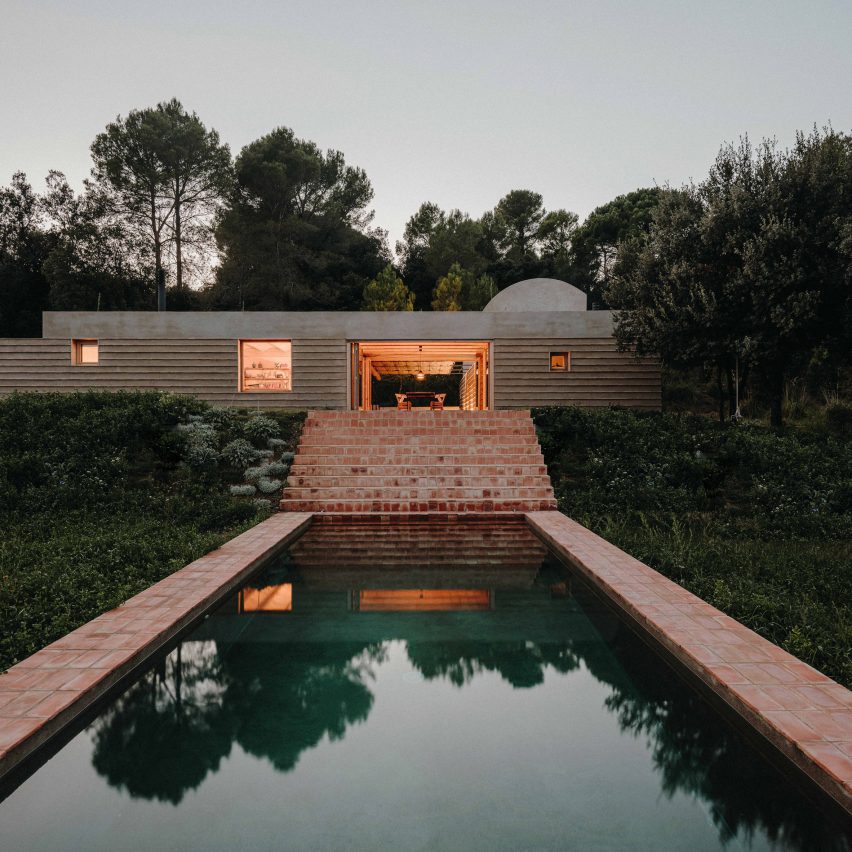 Dezeen promotion: designers, architects and final year architectural students are invited to submit their work for this year’s Tile of Spain Awards, which celebrates architectural and design projects that use ceramics crafted in Spain. Now in its 20th year, the annual event organised by the Spanish Ceramic Tile Manufacturers’ Association (ASCER) aims to encourage and promote

The post Call for entries to the Tile of Spain Awards 2021 appeared first on Dezeen. 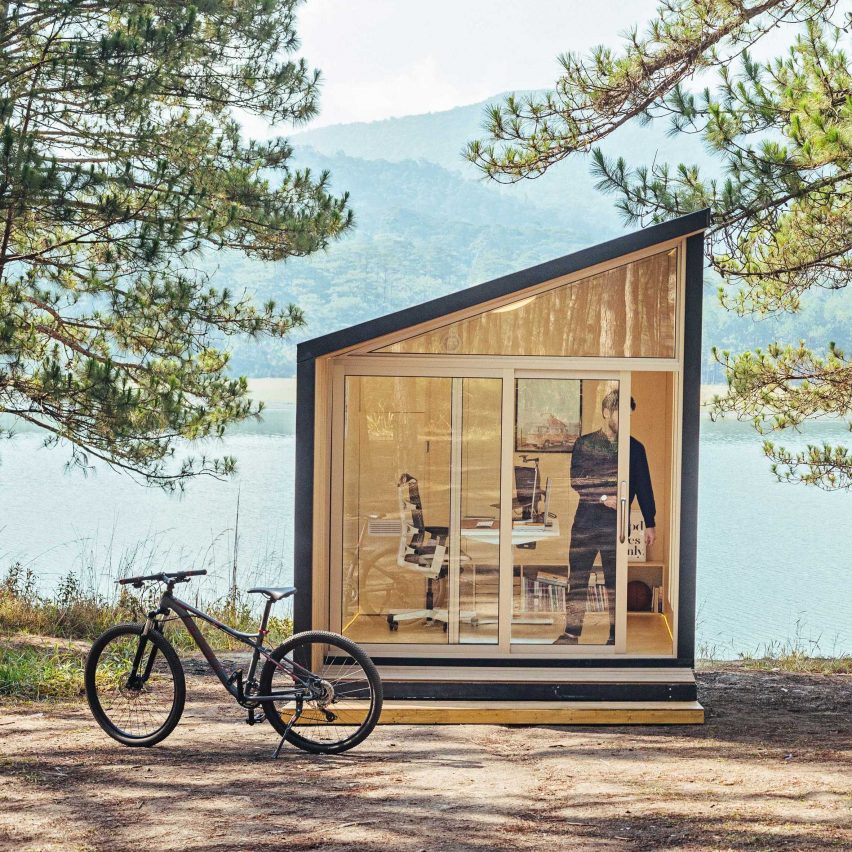 Dezeen Showroom: designed for people who want to be able to focus while working from home, the WorkPod by Autonomous is a prefabricated office pod that can be assembled in one day. Autonomous describes the WorkPod as “designed to be plopped in a spacious backyard”, with its 17 prefab components taking around eight hours to

The post WorkPod by Autonomous appeared first on Dezeen. 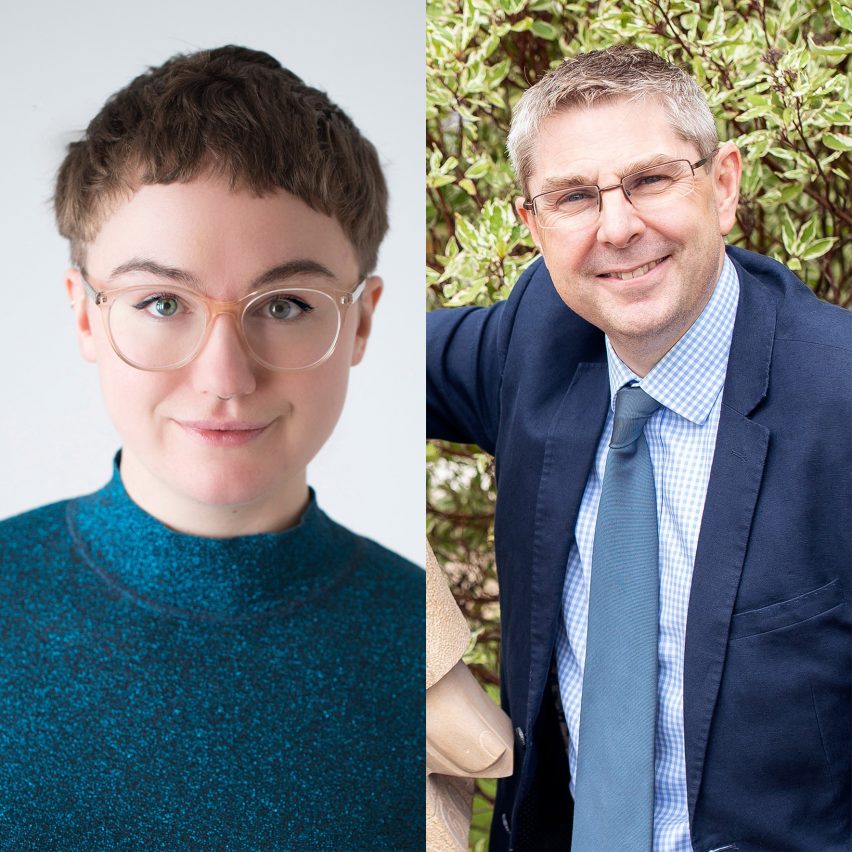 Dezeen has teamed up with British masonry specialist Marshalls to live stream an interview with the company’s sustainability director Chris Harrop. Watch here from 2:00pm London time. Established in 1890, Marshalls provides stone and concrete products for construction and home improvement. The company, which was named by the Financial Times as one of this year’s

The post Watch our talk about building sustainably with brick appeared first on Dezeen. 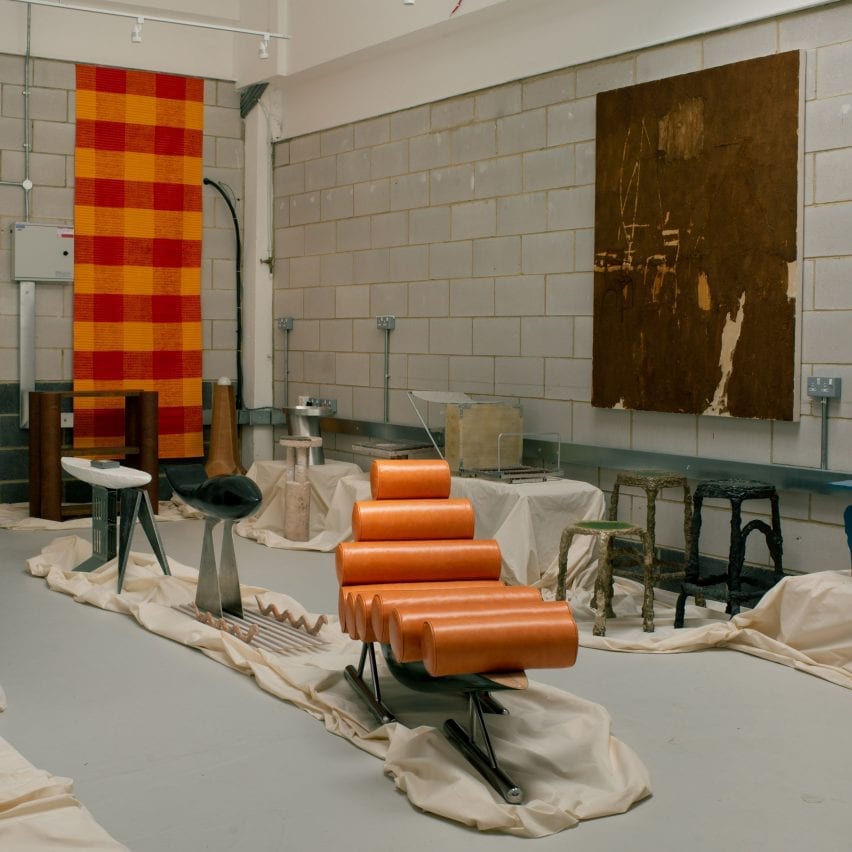 The Radford Gallery’s debut exhibition brings together a series of work on fringes of design, art and craft that the curator found on Instagram. Titled Uncommon Found, the exhibition physically showcases work by contemporary makers, artists and designers who usually display their work on Instagram. “The key part of this exhibition for me had always been 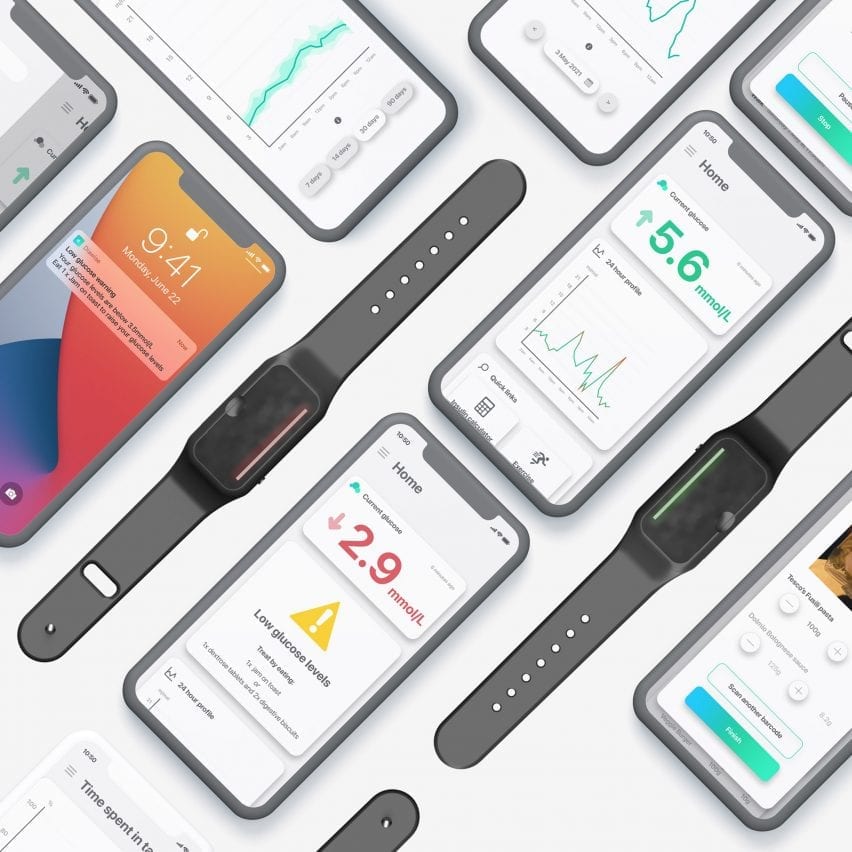 Dezeen Promotion: Made in Brunel: Above the Fold is an exhibition by Brunel University design graduates taking place at The Bargehouse Gallery and Oxo Tower Gallery in London from 17 to 20 June 2021. The exhibition presents 100 design solutions to everyday problems, including an app designed to help people with diabetes control their glucose

The post Made in Brunel: Above the Fold presents 100 design solutions appeared first on Dezeen. 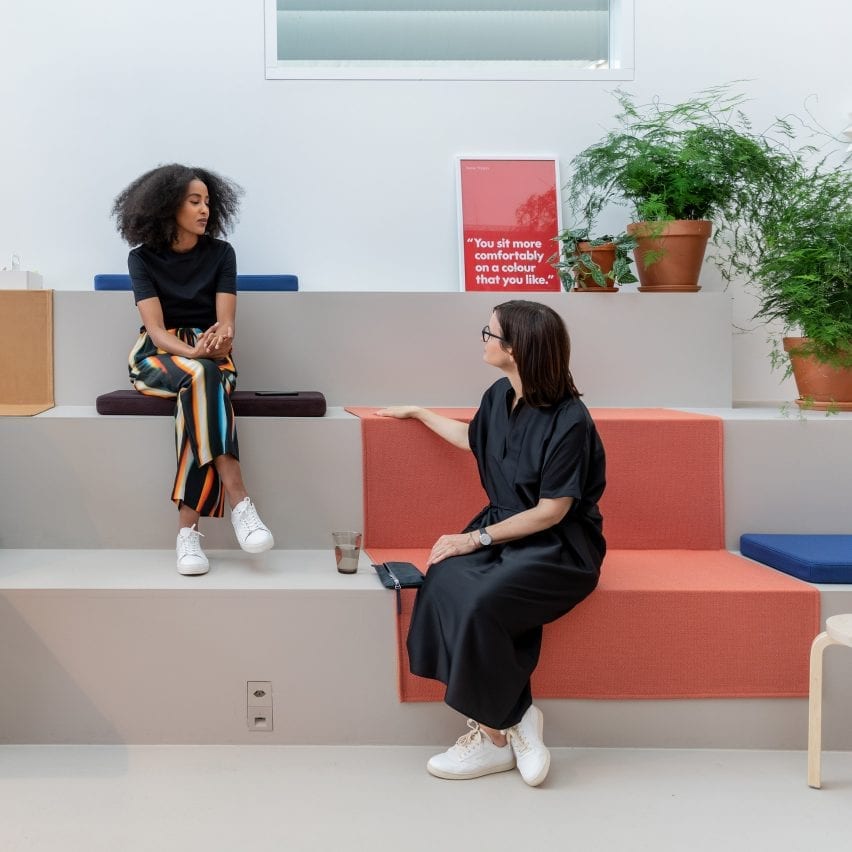 Dezeen promotion: Swiss furniture brand Vitra has created a workspace called the Club Office that aims to reinvent the office as a collaborative environment focused on the emerging needs of post-pandemic work. Installed at Vitra’s headquarters in Birsfelden near Basel, the Club Office was developed for Vitra’s research and design team and responds to the unprecedented

The post Vitra launches Club Office as an answer to post-pandemic workplaces appeared first on Dezeen. 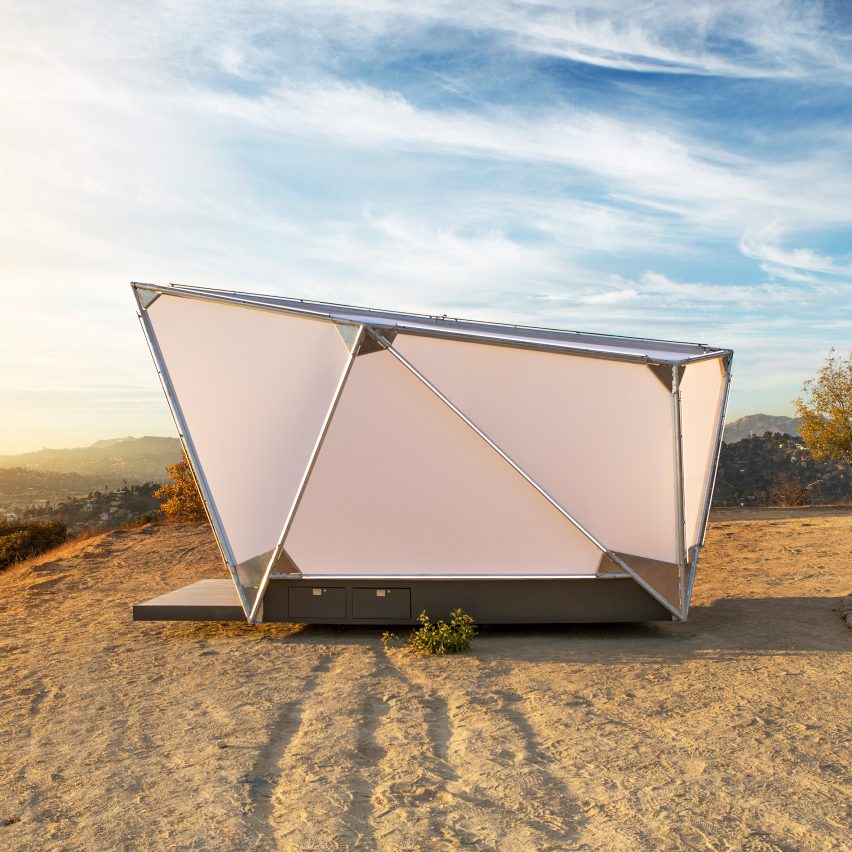 American prefabricated shelter company Jupe has launched its travel pod, a flat-pack temporary cabin with birch wood floors and a metal frame that lights up at night. The geometric Jupe pods, named after the planet Jupiter, are intended as a futuristic alternative to traditional glamping tents and yurts. Jupe’s design team, whose credentials include working 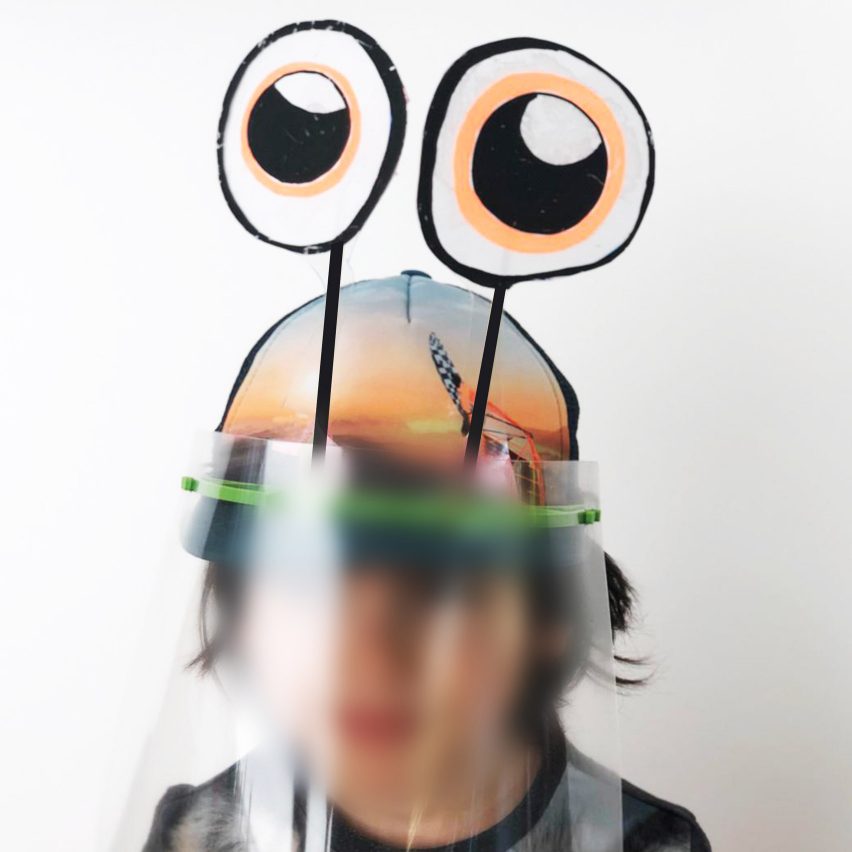 Child-sized face shields with interchangeable decorations have been designed by Metaform Architects for children going back to school, plus today’s other design-related coronavirus news. Designed for children aged four to eight years old, the face shield includes studs to secure personalised adornments such as crowns, animal ears or googley eyes. A 3D-printed plastic frame is designed 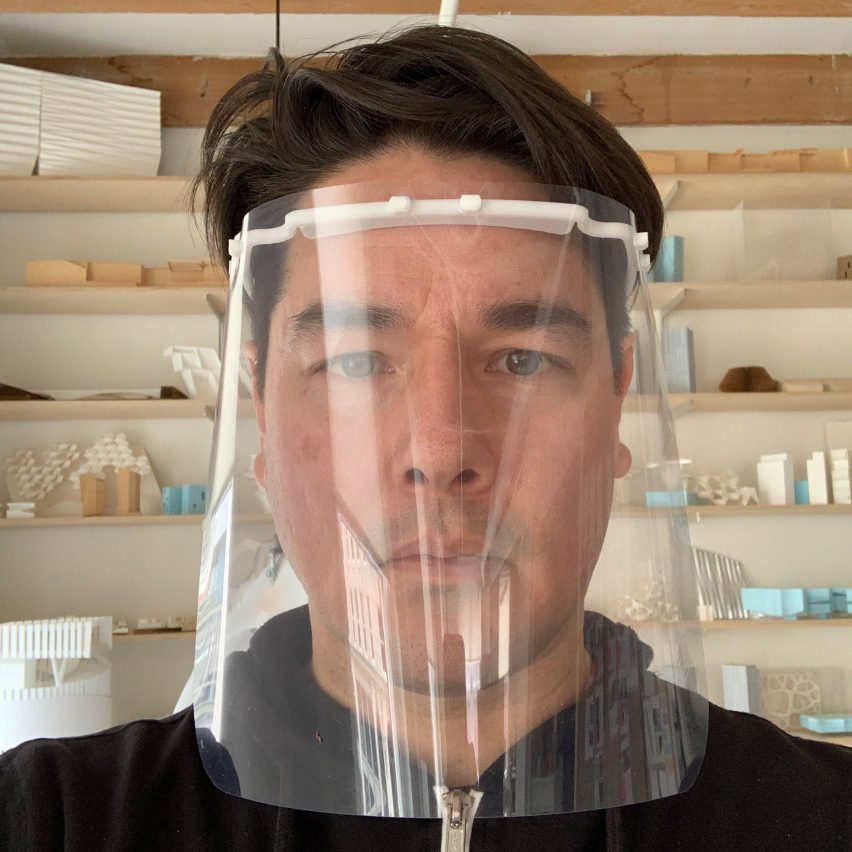 Architects across America including BIG, KPF and Gensler have teamed up as part of an open-source project to manufacture face shields to protect hospital workers treating coronavirus patients. Firms across the country are using their own 3D printers and laser cutters to make the visors, which are being delivered to hospitals for distribution to front-line 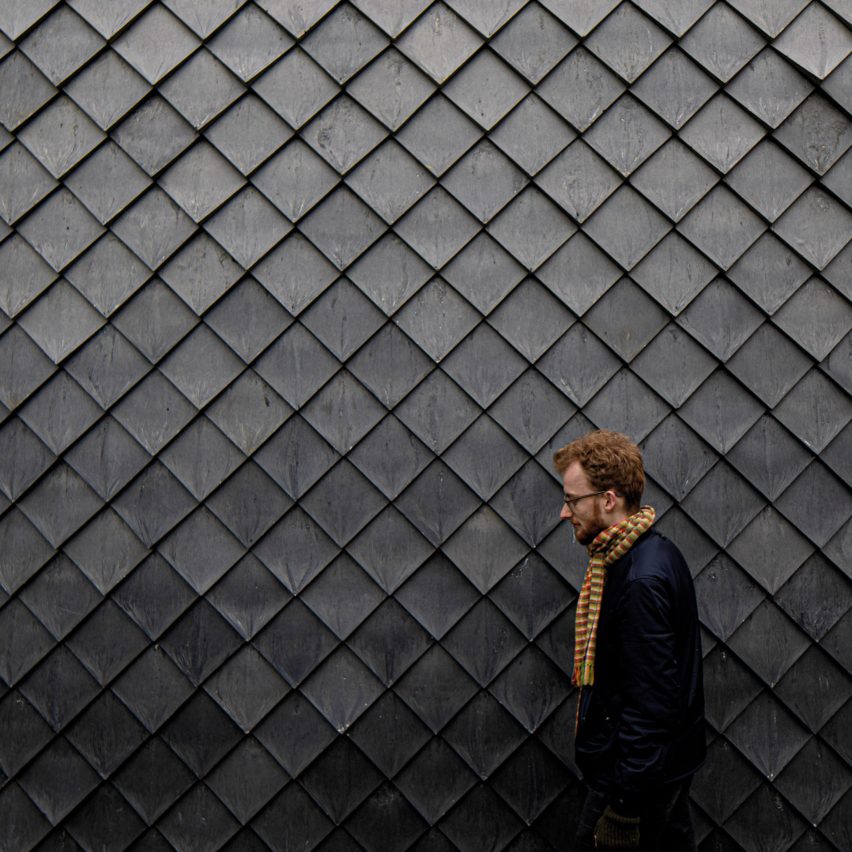 A new range of facade cladding tiles made of recycled PVC construction waste, designed by Dutch studios Overtreders W and Bureau SLA, has been used on a permanent building for the first time. Called Pretty Plastic, the designers claim the product is the “first 100 per cent recycled cladding material” in the world. The first permanent

The post Pretty Plastic shingles made from recycled PVC windows and gutters are “first 100 per cent recycled cladding material” appeared first on Dezeen.