An art installation featuring a waterfall, a wild garden and a number of kinetic artworks has opened on a former North Sea offshore gas platform in Weston-super-Mare, England, as part of the Unboxed festival. Created for the Unboxed festival, which has been dubbed the Brexit festival, the four-storey See Monster is one of the UK’s largest

Brightly coloured chairs and personal memorabilia feature in the Parables for Happiness exhibition showcasing the works of London-based designer Yinka Ilori at the Design Museum. Opened during London Design Festival, the exhibition is the first major display of Ilori’s vast number of vibrant designs, including graphic murals, furniture and public installations. Ilori’s designs are exhibited alongside pieces

The post Exhibition dedicated to the work of Yinka Ilori opens at London’s Design Museum appeared first on Dezeen.

Furniture company SCP has tasked a group of British designers including Faye Toogood and Sebastian Cox to craft objects from the wood of a tree infected with ash dieback disease for this year’s London Design Festival. The resulting pieces, ranging from furniture and lighting to decorative objects, are currently on display as part of the One Tree exhibition the brand is hosting in its 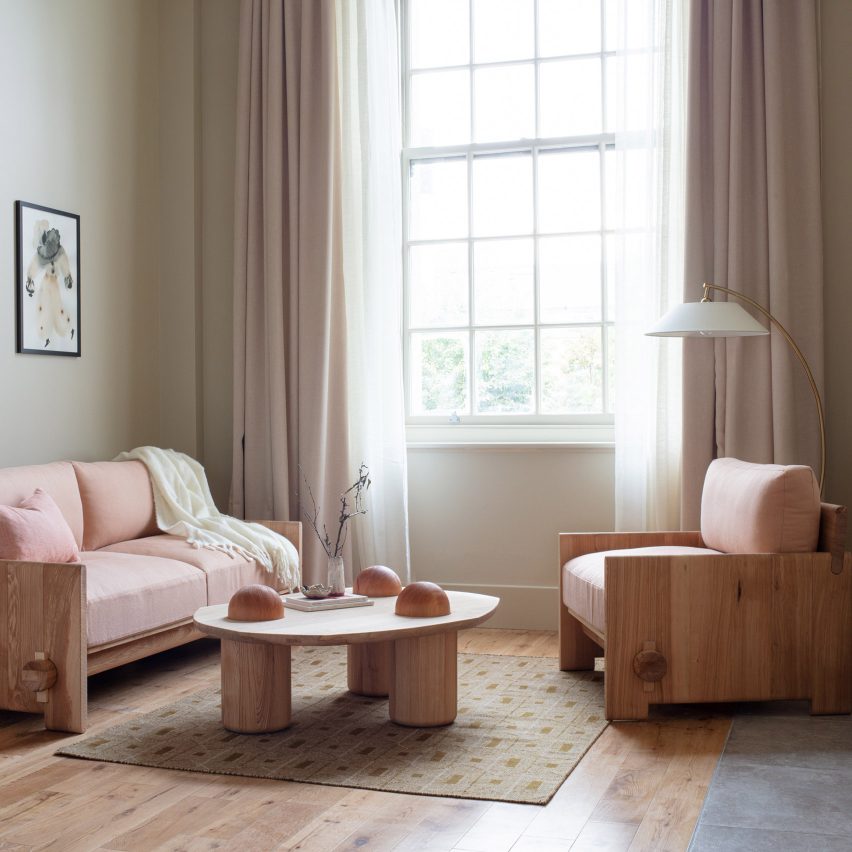 Reclaimed architectural timber and wood from a felled street tree form the furnishings of two hotel suites that designer Jan Hendzel has revamped for London’s Town Hall Hotel in time for London Design Festival. Suites 109 and 111 are set on the first floor of the Town Hall Hotel, which is housed in a converted Grade II-listed 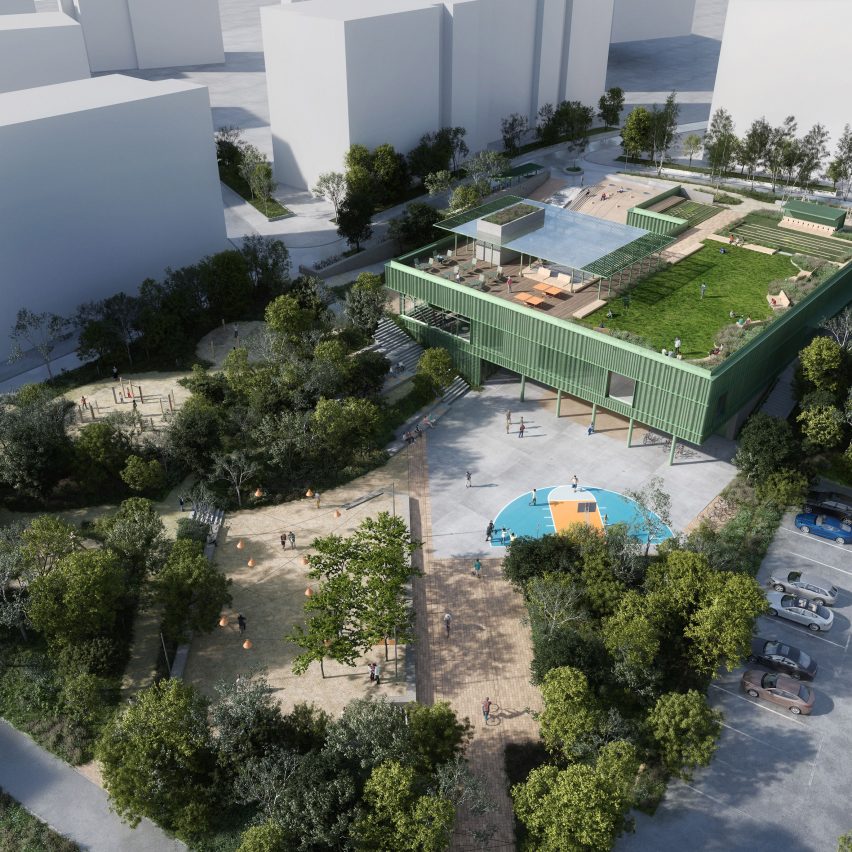 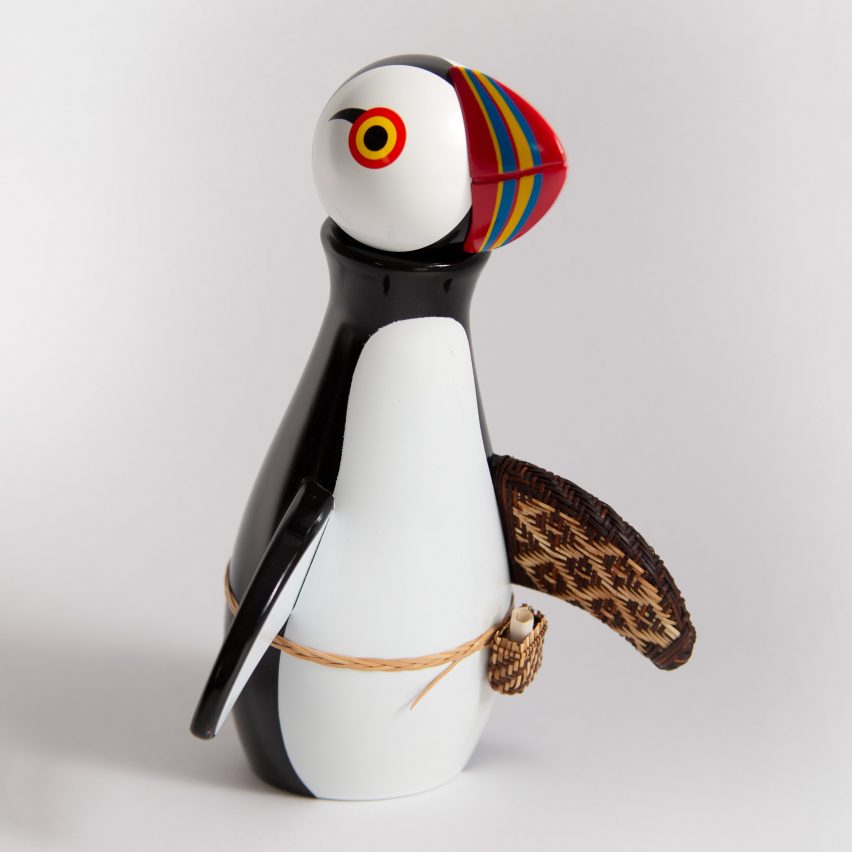 A rattan cast created to protect the damaged wing of a toy puffin and a fractured plate held together with steel staples feature in R for Repair, an exhibition of repaired objects presented at the V&A museum as part of London Design Festival. Curated by Jane Withers and Hans Tan, the exhibition is the second 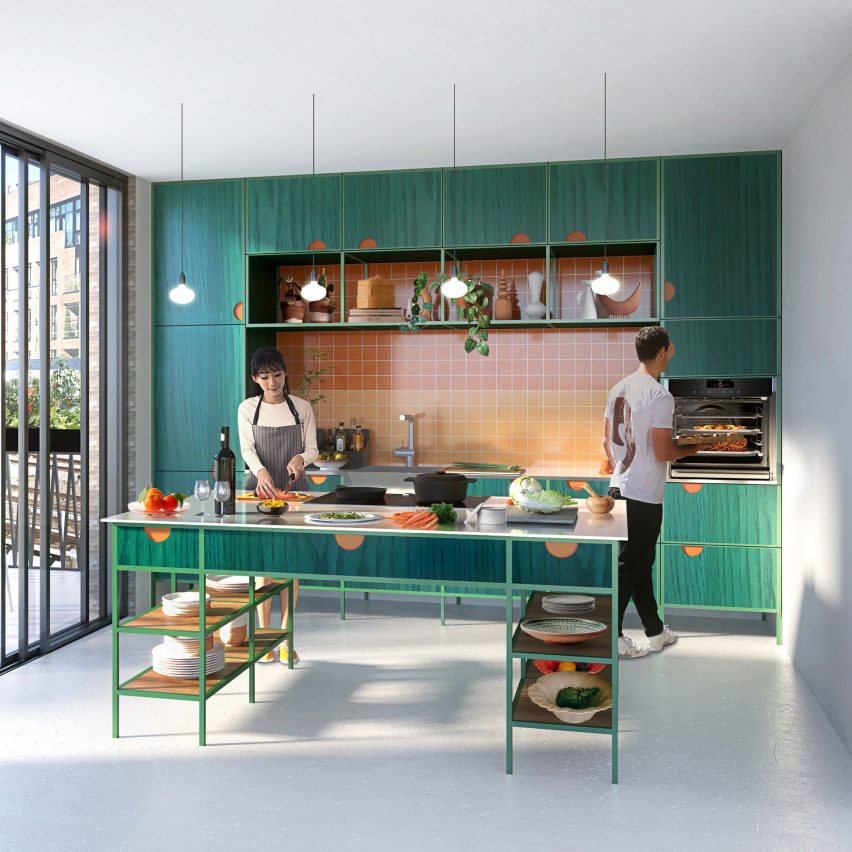 Dezeen has teamed up with Neff to commission London studio Emil Eve Architects to design a small contemporary kitchen using the German brand’s space-saving appliances, including an oven with a fully retractable oven door. To coincide with the 20th anniversary of the brand’s Slide & Hide oven, which features an oven door that slides away

The post Emil Eve Architects designs small kitchen with space-saving Neff appliances that can be easily hidden away appeared first on Dezeen. 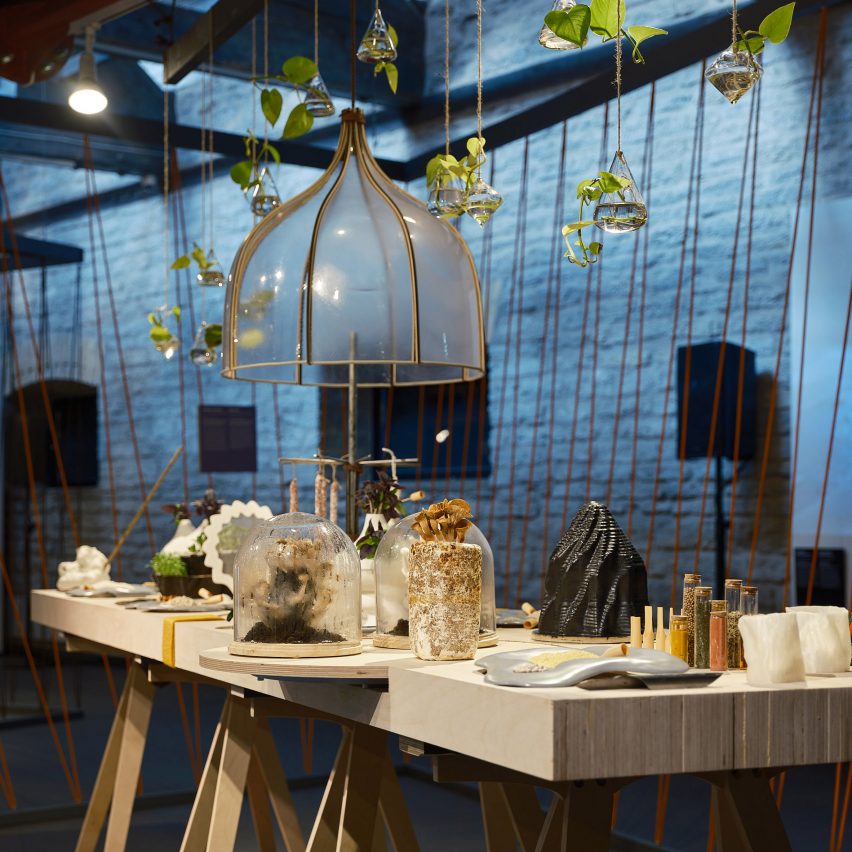 An edible building envelope and curved mycelium bricks feature in the curatorial exhibition at this year’s Tallinn Architecture Biennale in Estonia, which explores the future of architecture through the lens of food. Named Edible; Or, the Architecture of Metabolism, the exhibition physically and metaphorically investigates the relationship between architecture and food at varying scales. It 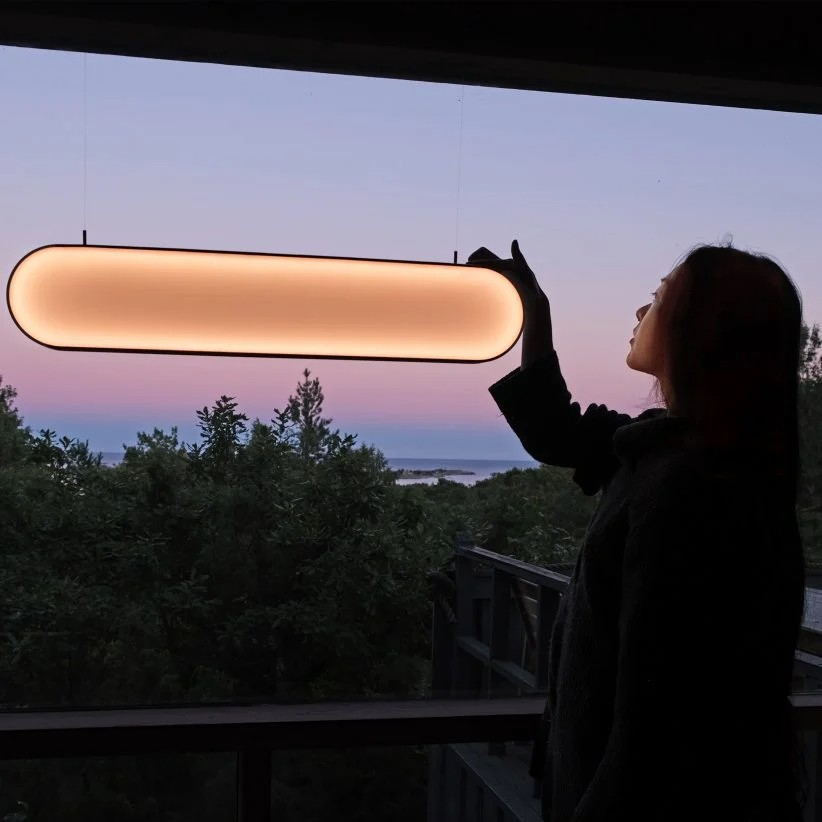 In this week’s comments update, readers are discussing Kate Treggiden’s opinion piece on solar and renewable energy and other top architecture and design stories. Architects and designers have a huge part to play in the solar revolution, but they also need to find ways to reduce our energy consumption overall, wrote Making Design Circular founder